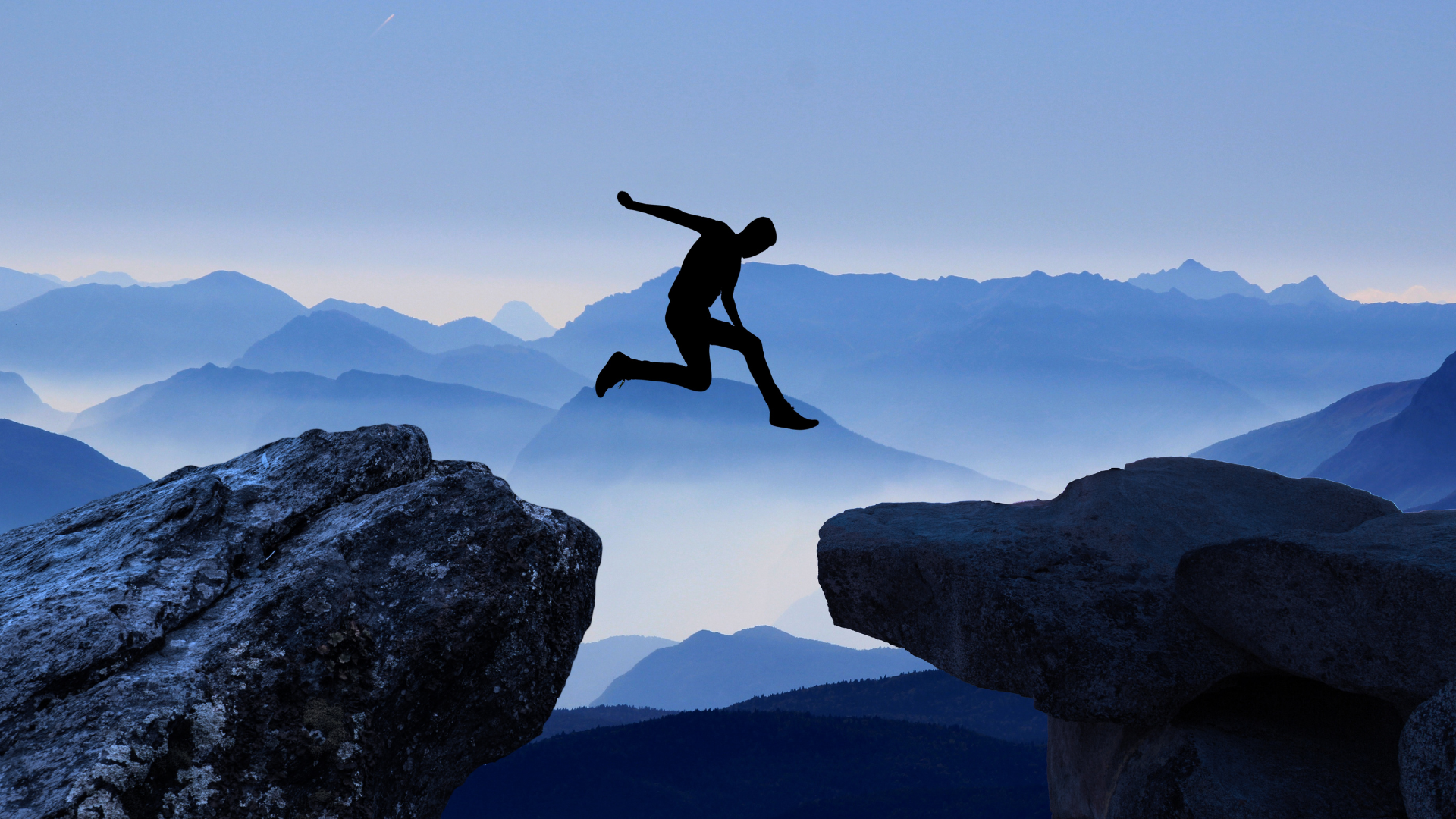 6 min read
by
Dilek Dayınlarlı
How Geoffrey Moore's Crossing the Chasm has changed one of Europe's most ambitious and successful Startups trajectory from chaos to €10M SaaS revenue and growing faster than ever.
Share

If you're into the tech go-to-market or have done research on the subject, you've likely stumbled upon Geoffrey Moore's Crossing the Chasm. It is one of the most influential books on tech go-to-market ever written, and for good reason.

I’ve been working with tech founders for the last decade and one of the biggest impacts happens when they find the customer segment they can satisfy most and figure out the most effective way to reach them, in a summary when they find their go-to-market.

I got introduced to Patrick (co-founder of orderbird AG and SaaS marketing and sales expert) through a very respected friend and entrepreneur and got clicked with a similar passion to share our learnings with founders to help them on how to formulate an effective go-to-market strategy for innovative B2B technology companies. This article is an insightful reflection of our conversation and a mini webinar we did.

We will be covering influential theories of marketing in a business-to-business environment by reviewing the book called Crossing the Chasm by Geoffrey Moore, mostly focusing on the technology adoption lifecycle. Then, we will be discussing the practical go-to-market strategies driven by the technology adoption lifecycle and review the orderbird AG story to support our insights with success stories.

The pace of disruptive innovation pushes technology companies to educate buyers about their products. Technology companies tend to initially concentrate their marketing efforts on early markets as a starting point, yet often fail to tap into the mass markets. Geoffrey More refers to the gap between those two different buyer groups operating in early markets and mass markets as the chasm in the 90s. We believe delivering an effective go-to-market strategy requires a good understanding of the mentioned phenomenon referred to as the chasm. But what exactly is this phenomenon and how can one cross the chasm to tap into the mass markets?

To answer this question, we first need to understand how those two buyer groups adopt disruptive technologies. The conventional technology adoption lifecycle (see the chart below) describes how buyers respond to disruptive technologies by dividing the buyer groups into five distinct segments; innovators, early adopters, early majority, late majority, and laggards. For the sake of simplicity, we aggregate; innovators and early adopters as (A) buyers who want the hottest and coolest technology, and early majority, late majority and laggards as (B) buyers who want complete convenient solutions.

(A) Early Market: This buyer group (innovators and early adopters) acts as a leader to adopt an early technology or innovation, mostly characterized as visionary risk-takers, hopeful first-movers that embrace change. They mostly have a high willingness to pay to experiment with such innovation or validate the idea. If a company claims to have the hottest and coolest innovation out there, this relatively small group of buyers is the way to go. They will eventually find you anyhow.

(B) Mass Market: This buyer group (early and late majority, and laggards) can be characterized as pragmatists who are not willing to compromise with such innovative technology. They seek validation from others, require some external market push to remain competitive, or are not comfortable with changing old habits. This portion of the market is relatively larger than early market buyers with less risk appetite.

After covering the basics of the technology adoption cycle, one can relate to the mentioned question: what exactly is the chasm and how can one cross the chasm to tap into the mass markets?

The transition from the early market into the mass market is referred to as the chasm.

Although these groups do not represent the majority of the total market size, a significant portion of the startup founders love operating in the early market. So, crossing that early market to the mass market bridge is a major problem for innovator technology startup founders.

Now, how can one cross the chasm? The framework below can be helpful to make that leap.

Now taking a look at the story of orderbird AG will turn the conceptual discussion of crossing the chasm into an insightful real-life case.

The Story of orderbird AG

Unlike what we have discussed above, orderbird AG started selling to mass markets first without making an actual segmentation that can lead the way to cross the chasm. Patrick emphasizes the importance of this step by referring to it as one of the biggest mistakes he ever made. The reason is obvious; achieving success in the mass market is tough and the team had to over-promise, yet under-deliver to the customers. This dragged the orderbird AG team into a big chasm.

Fighting back against the chaos, the team re-focused on answering two basic questions; (a) what problems do we actually solve? and (b) which segment do we serve better than anyone else in the market? Addressing these questions led to finding the perfect niche sub-segment that enabled exponential growth in no time. When Patrick left the company in 2019, orderbird AG had been generating €10M SaaS revenue and growing faster than ever.

“The biggest mistake I've ever made is I didn't have a segmentation-based go-to-market strategy from the beginning.”  - Patrick Brienen-Lucius, Co-founder of orderbird AG

Crossing the chasm is the best framework and model out there for B2B high tech marketing when there are different parties involved in the decision-making process but if you ask what’s the best framework in consumer-focused businesses network effect and 4 gears model should be used. For further reading about business-to-consumer marketing, Gears Model is a good theme to explore. Please feel free to reach out to us or Patrick for a chat. 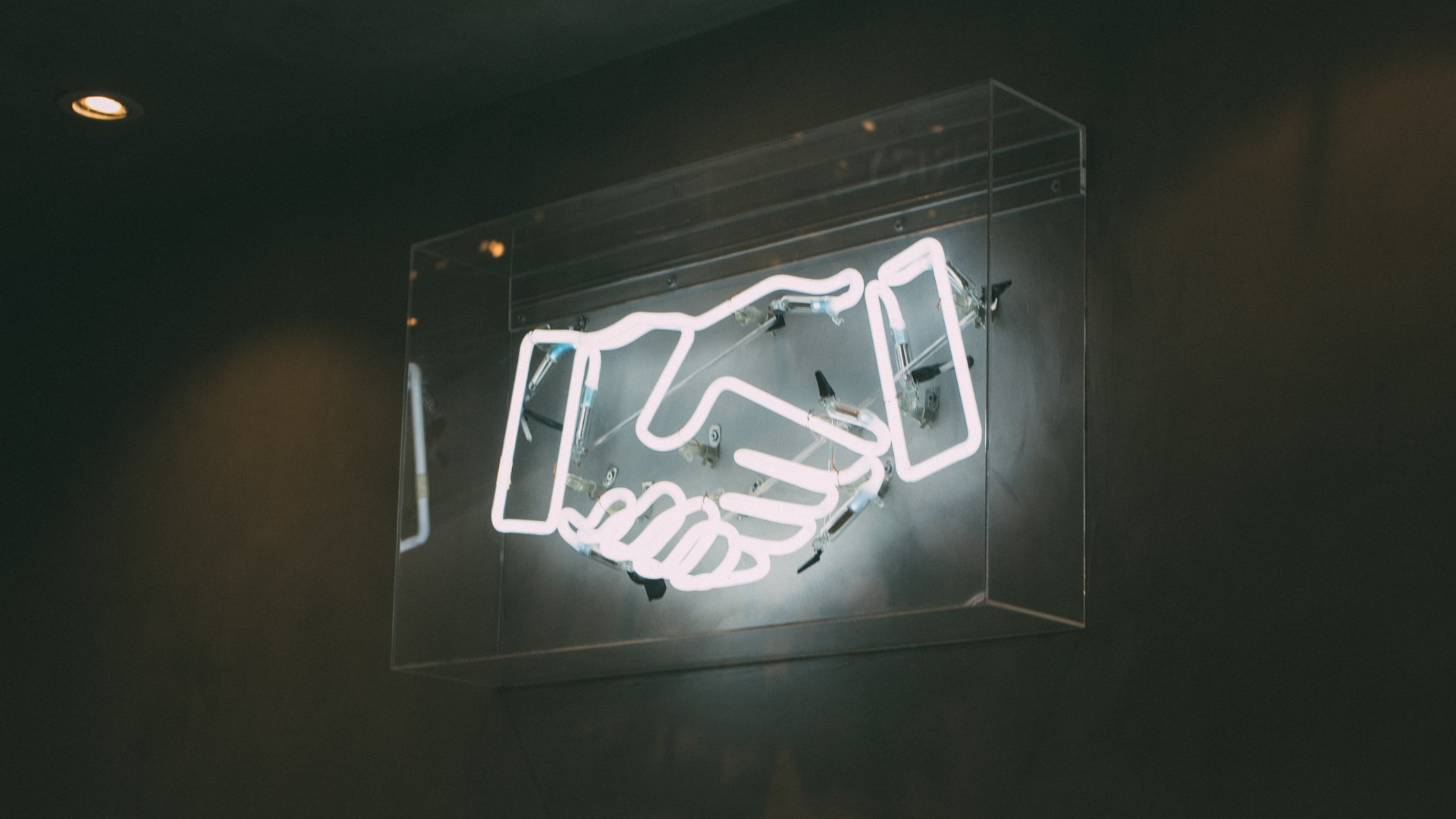 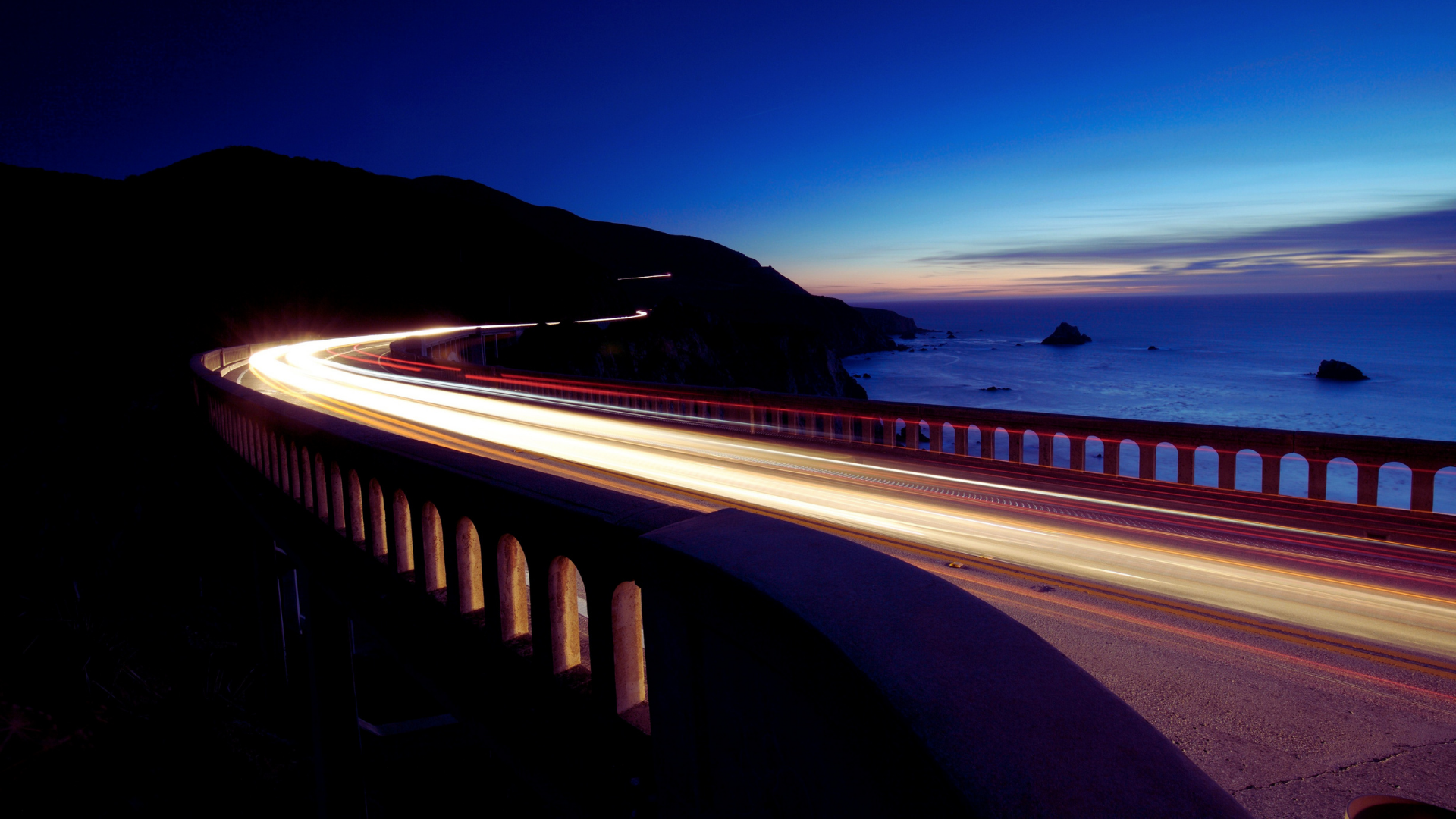 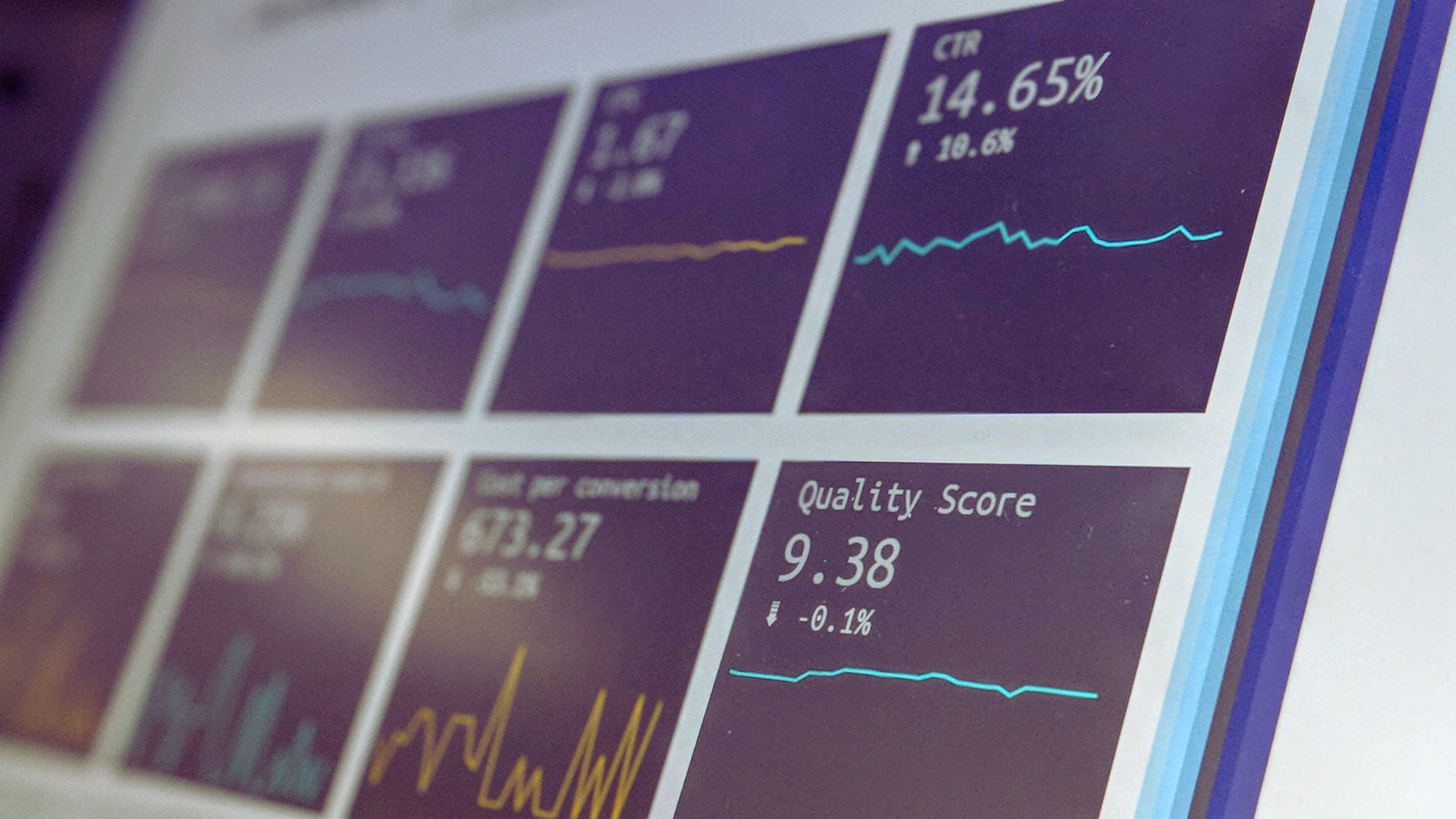