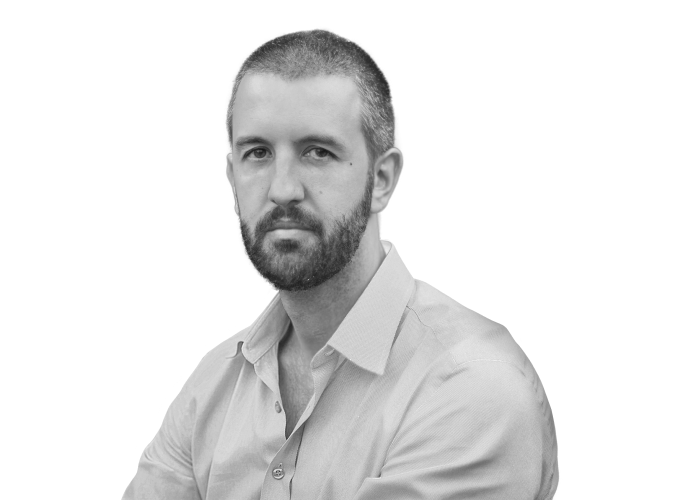 GO BACK
Alper is a professional with 15+ years of entrepreneurship, management and consulting experience globally. He has direct entrepreneurial experience in gaming (social and mobile) and e-commerce. Alper is now the Chief Operating Officer of ScaleX Ventures.

Previously, he was co-founder at Vivense, the largest hard furniture e-commerce player in the region. Vivense was acquired by Actera PE in 2020 for more than USD 100 Million.

Prior to Vivense, he was vice-president of operations at Peak [Games], reporting directly to the CEO. He was responsible for marketing, BI, publishing, business development, customer service departments (more than 60 people with six directly reporting directors). He was also the producer of one mid-core game, managing a team of 15 designers, artists and engineers. Peak was acquired by Zynga in 2020 for USD 1.8 Billion.

He started his professional life at Bain & Company, working in consumer goods, luxury goods and private equity practices. At Bain he worked in 40+ countries including most of Western Europe, Turkey, Russia, Middle East, and Brazil.

Alper received a BS degree in Industrial Engineering from Koc University and science high school diploma from Lycée de Galatasaray. In addition to his native Turkish, he speaks English, French, and Italian.

Alper is interested in too many topics for his own good, a nowadays tries to keep things as simple as possible mostly by reading and taking walks in the nature.