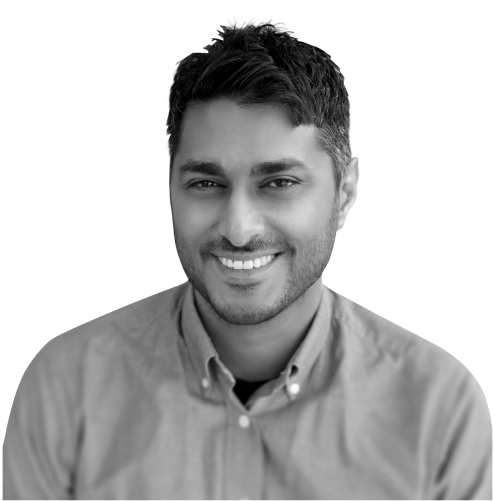 GO BACK
After college, Sethi founded Roflplay in January 2007 which would be acquired by Lolapps a year and a half later. He would serve as CEO of Lolapps for over 4 years until the company was acquired by 6waves in 2012; he would then become their Chief Product Officer.

Sethi founded and became CEO of MessageMe in 2012. Two and a half years later, MessageMe would be acquired by Yahoo! and Sethi would join, first as senior director of product management and then head of mobile growth.

In February 2016, Sethi became a partner at Social Capital. He left in 2018 but remains as a board partner. In June 2018, he co-founded his own venture capital fund, Tribe Capital. Sethi serves as a board member for a number of companies including Front, Relativity Space, Cover, Carta, and SFOX as well as being an angel investor in over 100+ startups.