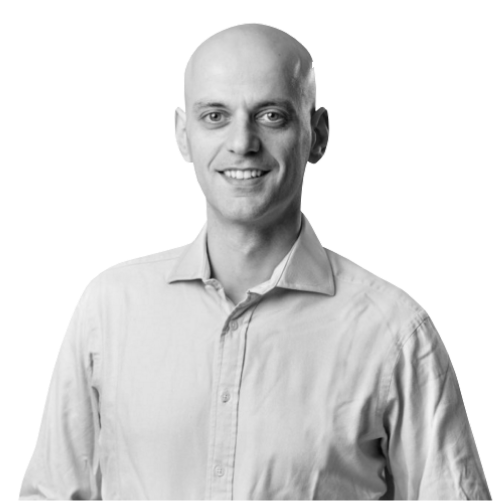 GO BACK
Chrys is a partner at Kindred Capital. He joined Kindred after ~5 years as an investor at Notion Capital and Accel Partners.

Prior to Accel Chrys was an early employee at Amazon Web Services in Europe where he led Business Development efforts of the startup ecosystem, across Europe, Middle East and Africa. Before AWS he was COO of Living PlanIT, a B2B startup technology company in the IoT/M2M space, enabling the development of intelligent and sustainable urban-scale environments.

Chrys started his career working at Cisco for approximately 10 years, initially as an engineer and had several roles including spending several years in the M&A department. He has lived and worked in Silicon Valley, the UK, Portugal and India and led projects in the Middle East, South Africa, China and Singapore.