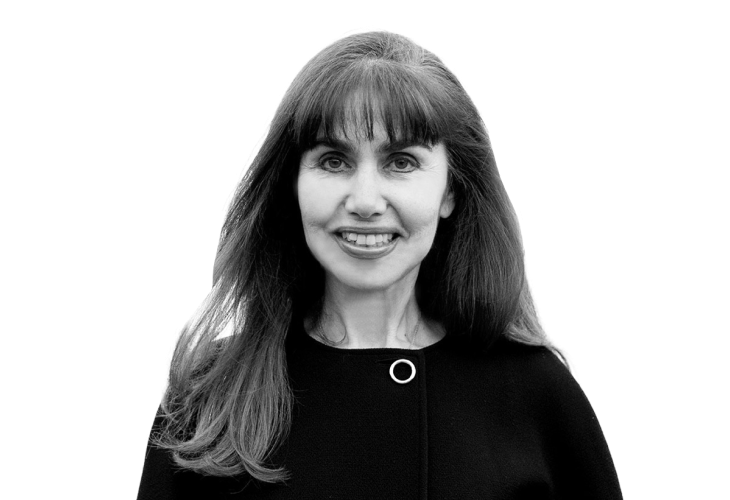 GO BACK
Magdalena is a founder of Broadway Angels and the founding board member and first investor of Salesforce. She served on the board of Salesforce from inception to post IPO. She currently serves on the boards of Smartsheet (SMAR), Zuora (ZUO), SoFi and Informed.

Magdalena has been active in Silicon Valley for three decades. Most recently, she spent eight years as a general partner at the venture capital firm US Venture Partners (USVP), making investments in a broad spectrum of technology startups.

She has been an early investor in over 30 companies including theRealReal, PicsArt, Zuora, Socialcast (acquired by VMWare), Catch (acquired by Apple), Freshplum (acquired by TellApart and Twitter), Dotomi (acquired by ValueClick), 3Ware (acquired by AMCC), WebAction, Valicert (IPO), 128Technology, Securify (acquired by Kroll), iEscrow (acquired by eBay), and many others. Prior to her investing career, Magdalena was a serial entrepreneur, founding two successful electronic commerce companies, CyberCash — a pioneer in the secure electronic payment systems (IPO), and MarketPay, an embedded payments software company.

Magdalena was a pioneer in the commercialization of the Internet in its early days, helping it move out of the government and university domains and in establishing the infrastructure for e-commerce and financial transaction platforms. When her plan to purchase Internet access providers from universities would not get funded by venture capitalists, she joined UUnet (IPO), the first commercial Internet access provider.